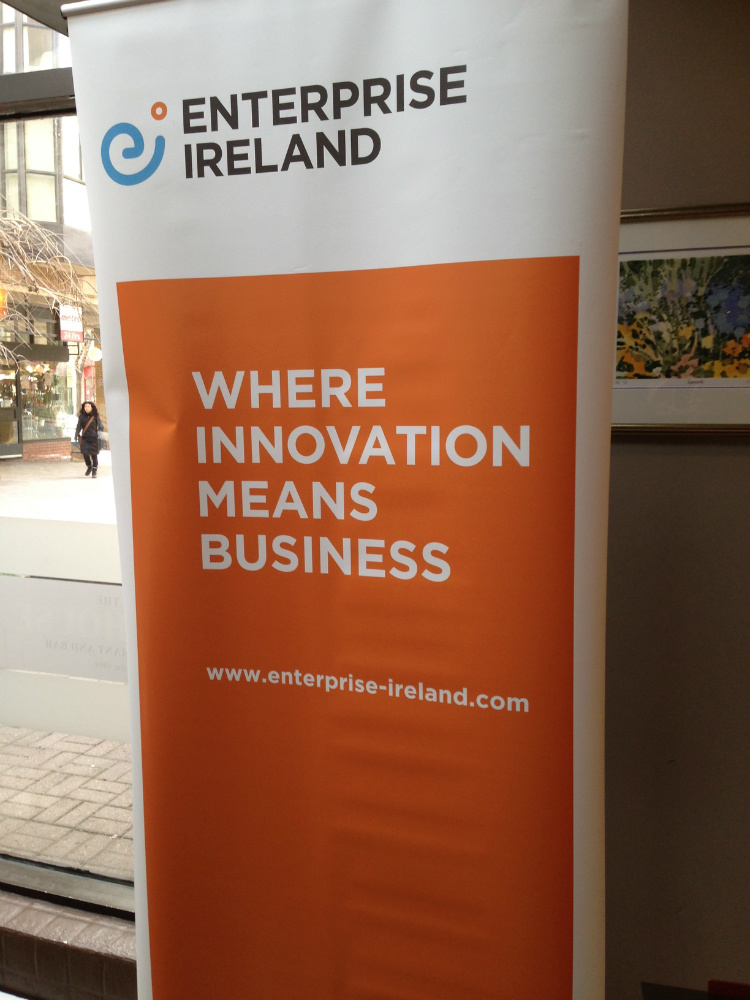 Tirna Partners had the great pleasure being invited to Enterprise Ireland's Canada St. Patrick's Day event on Monday this week.

The event was well organized by E Canada and was very well attended by a large crowd of local Irish and Canadian business leaders and entrepreneurs.

The event this year was held at the Hot House Cafe, who provided their usual great breakfast, in downtown Toronto.

Michael Noonan, Ireland's Minister for Finance, and voted Europe's best Finance Minister for 2013 by The Banker magazine, addressed the gathering. Minister Noonan spoke of the strong ties between Canada and Ireland as well as the progress that Ireland has made in reforming its economy since the 2008 downturn.

Trina Partners team was out in force, with Brian Barry, Don O'Brien and Mike Campbell all in attendance, joined by our guest Allan de Vera. We had a productive session, meeting with clients and renewing acquaintances with fellow attendees.

Thanks to Enterprise Ireland Canada for hosting a great event and providing an opportunity to get together with distinguished guests and entrepreneurs.

Tirna Partners is definitely marking our calendar for next year's event!